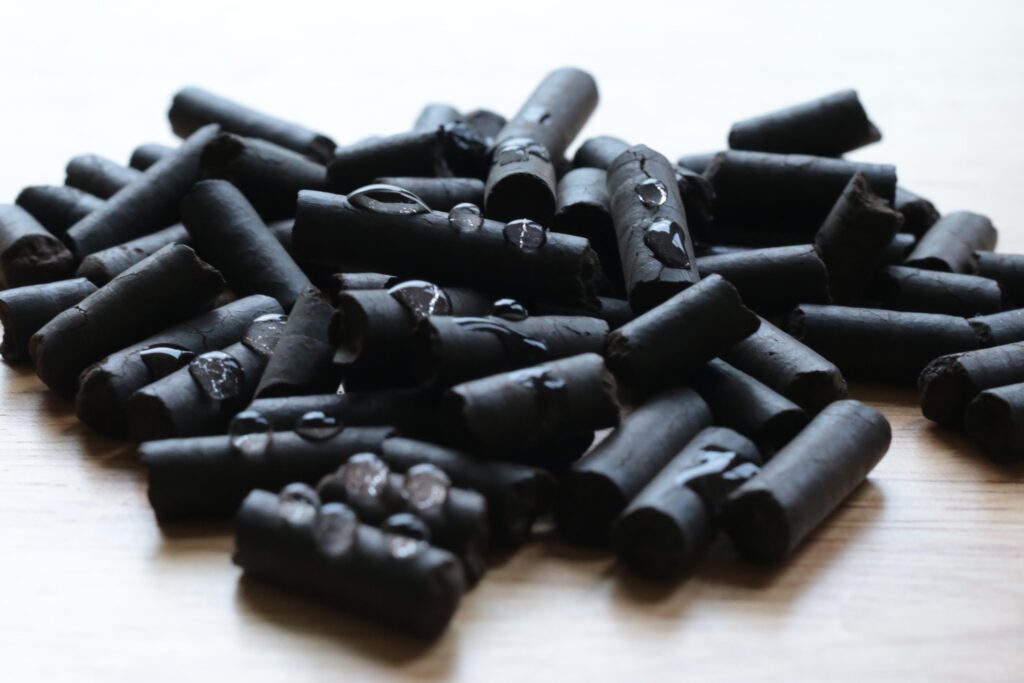 SSGE is not the first organization that is applying biomass to produce renewable energy but it is probably regarded as the first company that is applying agricultural residues to produce solid and renewable energy by the application of the state of the art torrefaction technology. The end product – agricultural bio-coal is not only hydrophobic but it also enables external storage, facilitates logistical transportation for co-firing with fossil fuel. More importantly, the application of the agri-residues to produce the solid renewable energy will help eliminate biodegradation and hence prevention of CH4 emission which is detrimental to the planet. In the course of production, renewable biomass power plant is applied to power the production facilities which re-enforce the dedicated commitment by SSGE to protect the fragile environment – it is probably reckoned as the first organization of its kind in the world to strictly observe the highest protection of the environment for the next generation to live in.

Data show that more than 100 billion metric tons of crop waste are produced in the world every year. The current method of treating crop waste will be directly burned or used as fertilizer. Although this treatment method can destroy a large amount of crop waste, the combustion will produce a large amount of carbon dioxide, and the fertilizer will produce harmful methane due to the natural degradation process. Methane is a major culprit of the global greenhouse effect, and its impact on the greenhouse effect is 26 times that of carbon dioxide. Therefore, we at SSGE believe that converting crop waste into renewable energy in a more environmentally friendly way will meet the global energy needs and contribute to solving the global greenhouse effect.

At present, wood based material is one of the more common fuels in biomass fuel, which is made by compressing wood. As we all know, the forest is one of the most important resources on the earth. Its main function is to absorb the carbon dioxide on the earth and release oxygen, so that the earth’s ecological environment can continue. Under the market’s pursuit of high-efficiency production and operation, the production of wood based material will indirectly increase the forest cutting, thus accelerating the disappearance of forests and making the future greenhouse effect more severe. 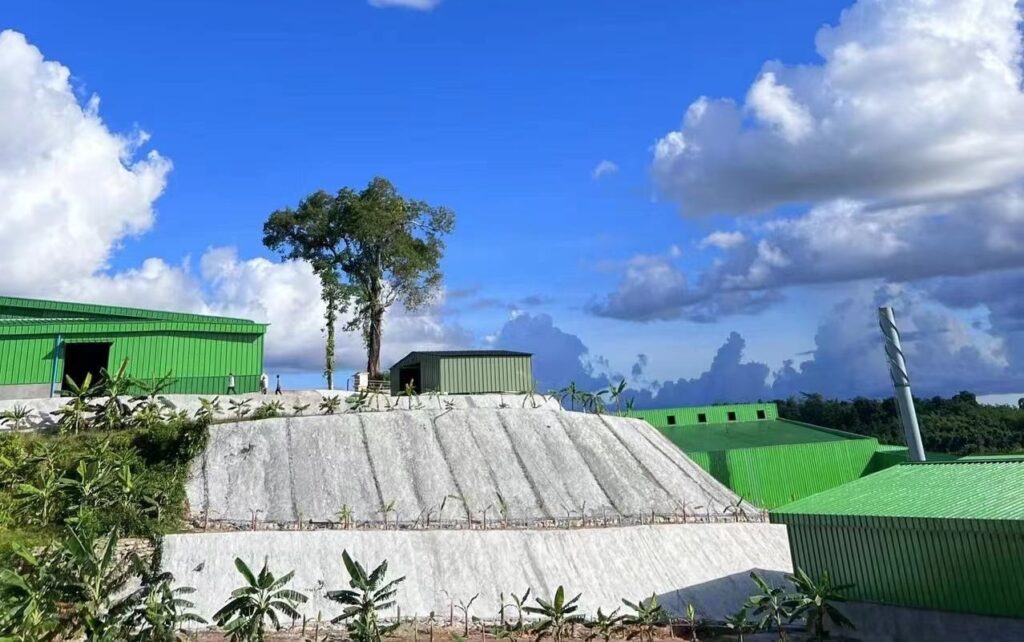 SSGE has been committed to developing biomass renewable energy. We can reduce greenhouse gas emissions and protect the earth’s ecology by converting crop waste into high-efficiency biomass energy. 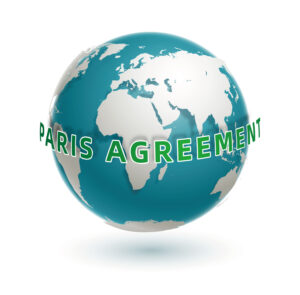 The Paris Agreement which was entered into force in 2016 is a legally binding international treaty on climate change. The goal is to limit global warming to below 2. By using our agri-biocoal in power generation, it reduces CO2 emission that help from companies, cities to countries achieving their carbon neutrality targets. Burning one ton of fossil coal will generate 2.54 tons of CO2, percentage applied in co-firing with our agri-biocoal will correspondently reduce the percentage of CO2 emission.

We Dedicate Ourselves To The Development of Revolutionized Green Energy

SSGE aims to become the most important energy supplier in future. The agri-biocoal supplied by us will revolutionize the renewable energy sector in future.

SSGE production covers the agricultural management, production machine design and fabrication, energy supply, agri-biocoal production, railroad logistics, port handling management and international maritime logistics etc. It is regarded as the only perfectly integrated production chain which has the capability to supply the energy of the future. 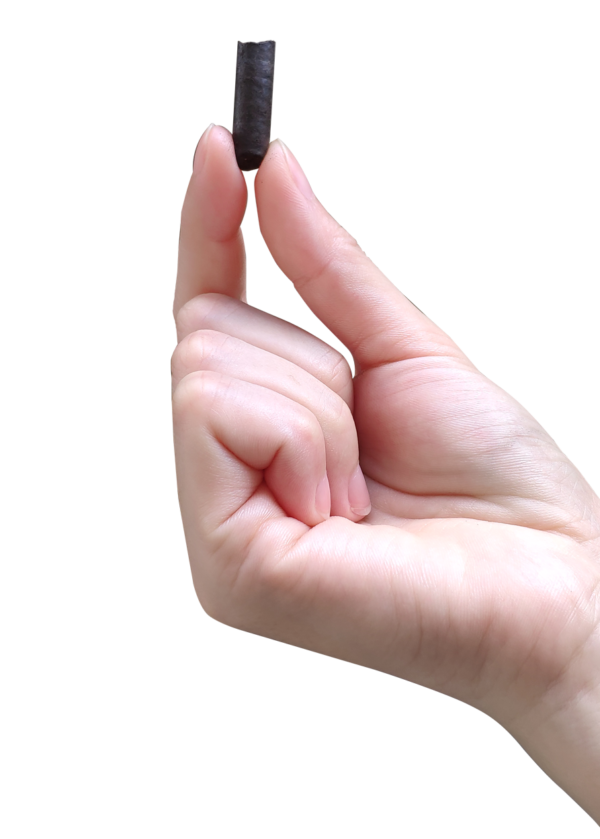